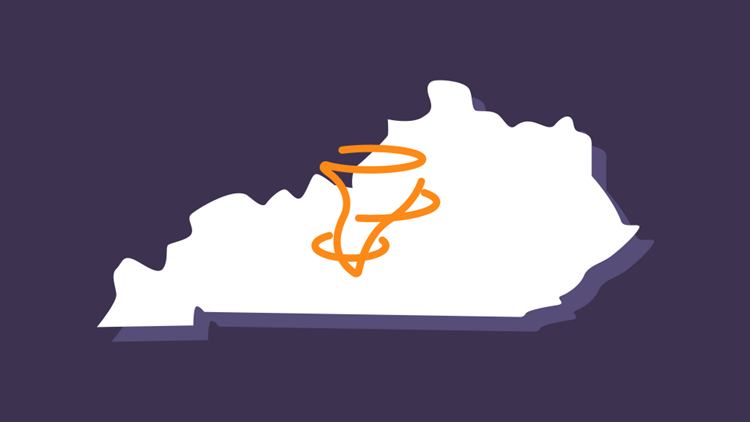 The Internal Revenue Service is moving quickly to do its part in relief efforts targeting tornado victims in Kentucky.

Around December 10, Kentucky residents were hit by a trifecta of terror: tornadoes, severe thunderstorms and flooding. Many small communities were nearly wiped off the map; unfortunately, casualties are still being counted.

The IRS says taxpayers in the affected areas now have until May 16, 2022, to file various tax returns and make tax payments. The extended deadline applies to all taxpayers within the current federal disaster area as declared by the Federal Emergency Management Agency (FEMA), which presently covers Caldwell, Fulton, Graves, Hopkins, Marshall, Muhlenberg, Taylor, and Warren counties.

The IRS says additional counties, once they are included in the disaster declaration by FEMA, will automatically be added to the tax relief package—even if those locations are in neighboring states.

What does the tax relief do?

This tax relief package postpones various deadlines for filing and paying taxes that would have been due starting on December 10. Qualified taxpayers, both individual and business, now have until May 16 to file their returns and pay any taxes that were originally due during the December 10-to-May 16 time frame.

Since 2021 individual income tax returns are ordinarily due April 18 next tax season, the IRS relief package pushes that deadline back to May 16 for the Kentucky storm victims. This would include business return filers who would otherwise have 2021 returns due on March 15 and April 18.

Here are some other provisions of the Kentucky relief package:

For more information on a wide variety of returns, payments and other tax-related actions that qualify for the extended deadline, visit the IRS website’s disaster relief page. It’s also the source for the most up-to-date list of counties and states included in the FEMA disaster declaration.

There’s no action needed from taxpayers

The provisions of the IRS relief package are automatic; that is, taxpayers do not have to contact the IRS to either register for relief or to make sure they qualify. IRS systems automatically make that determination, based on the taxpayer’s address of record on file with the agency.

Taxpayers in the disaster area should remember, however, if they get a late-filing or late-payment notice from the IRS with a filing, payment or deposit due date that falls within the December 10—May 16 postponement time frame, they should contact the IRS at the number printed on the notice to have the penalty abated.

Those taxpayers claiming a loss on their taxes from the tornadoes and other storms in the disaster area have two ways to make a claim of uninsured or unreimbursed losses.

Taxpayers can either claim the storm losses in the year that they occurred—meaning 2021 return now due from storm victims by May 16—or they can claim the loss on the return for the prior year, which would be 2020 in this case.

No matter which method taxpayers choose, they should write the FEMA declaration number 4630DR on any return claiming a loss. Publication 547 has details on claiming a disaster-related loss.

For more information on the federal government’s coordinated response to these storms and disaster recovery, visit DisasterAssistance.gov.